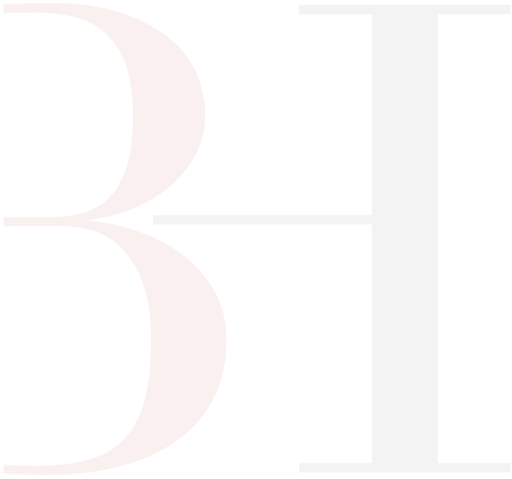 Barrington Hamilton was founded by John in February 2009. In September 2009, John was diagnosed with a neuroendocrine tumour in his small intestine, which had spread to lymph nodes around his pancreas. After an unsuccessful operation to remove the tumour, and being too weak to continue chemotherapy, on 8 January 2010 John was advised by his oncologist that he had just two years to live.

Thanks to his amazing medical team, a second operation was conducted in January 2011 which was successful.

In addition, John was recently made an Ambassador of the charity. His alter ego, the ‘Financial Guidance Guy’ offers free financial guidance to families affected by Neuroendocrine cancer.

"It's not the years in your life that matter, it's the life in your years."

We’d love to hear your story and find out what you want the next chapter to be.